What is Avoidant Attachment? How Does it Manifest? Find Out Here

Avoidant attachment is a form of attachment characterized by children who learn to avoid feeling attachment towards their parents or caregivers (primarily) as well as other individuals. This is seen to have an effect on the formation of childhood bonds and relationships, and is often seen to carry over into adulthood, where an individual may find it difficult to get into normal romantic relationships.

Home / Uncategorized / What is Avoidant Attachment? How Does it Manifest? Find Out Here 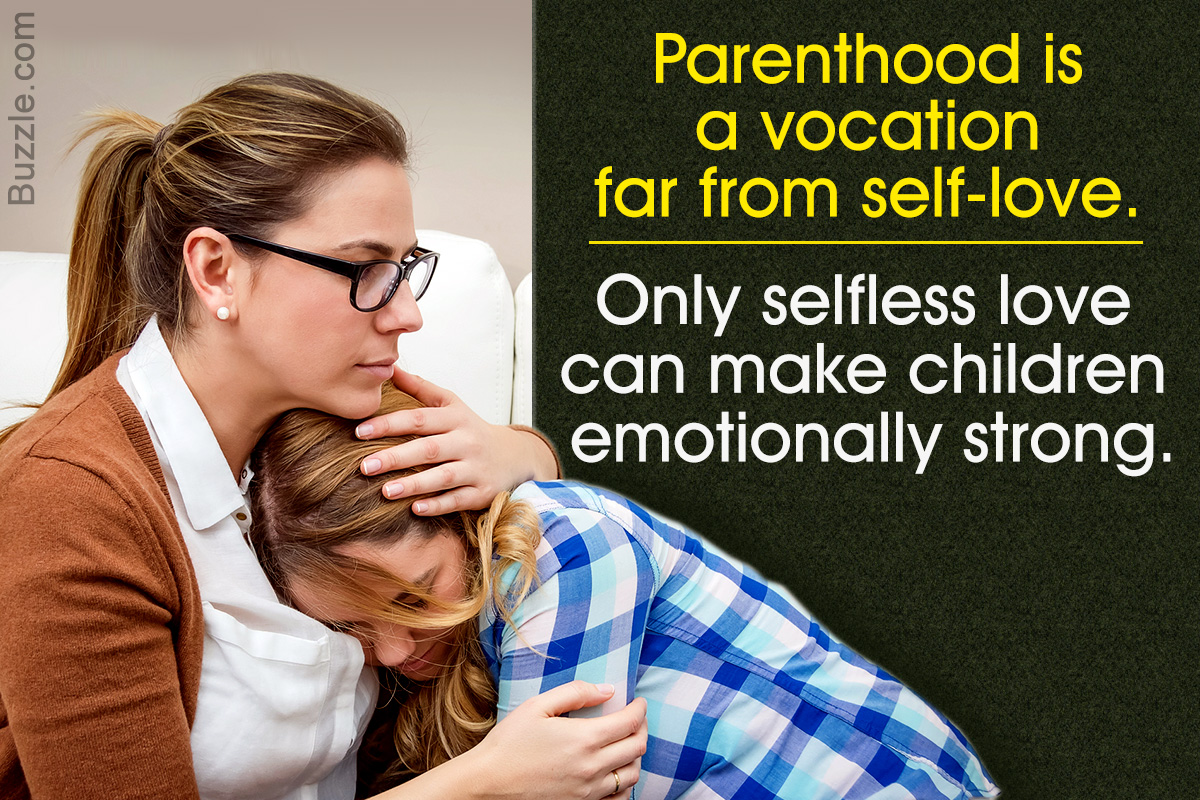 Avoidant attachment is a form of attachment characterized by children who learn to avoid feeling attachment towards their parents or caregivers (primarily) as well as other individuals. This is seen to have an effect on the formation of childhood bonds and relationships, and is often seen to carry over into adulthood, where an individual may find it difficult to get into normal romantic relationships.

We rarely stop to think and define the relationships and bonds that we share with others―we rarely calculate the degree of attachment that we feel for family or friends. We simply have friends and family, and we are attached to them. Period. How can attachment be defined or calculated?

It can. In fact that is exactly what psychologist John Bowlby did―he studied the relationship that an infant shares with his primary caregiver (in most cases, the mother). He said that the kind of relationship an infant shares with his caregiver would lead to the development of attachment towards the caregiver, and by extension, others. It would also have an impact on the relationships formed in childhood and continue to influence the relationships formed in adulthood as well. Bowlby also emphasized the importance of a secure base―whereby he said that if a child had a healthy relationship with the caregiver, the relationship would form the secure base and this would allow him to explore and learn, having the assurance that there would be a secure place to come back to. If this secure base was missing, then it was seen to have a negative impact on the emotional development of the child.

Bowlby’s theory formed the basis of the attachment theory that was proposed by developmental psychologist Mary Ainsworth. She conducted a breakthrough experiment called Strange Situations which aimed to study the relationship between mothers and infants and understand the importance of this as a basis of forming attachments with people. On the basis of this experiment, she concluded that there are 3 main forms of attachments. They are as follows:

A fourth form called disorganized-insecure attachment was later added to this list by researchers Main and Solomon.

As per Ainsworth’s findings, infants who develop a bond of secure attachment with their caregivers are those who do not feel threatened or scared when they are left alone for a short period of time. These infants trust their caregivers and know that they can depend on them. This trust is developed by the caregivers who give the infant the assurance and comfort that is required during times of distress.

Avoidant attachment comes about as a result of insecurity that develops in infants because the caregivers are unable to provide the comfort and assurance needed during times of distress. This leads to the infant learning to avoid the caregivers.

The avoidant attachment style is said to develop when the parents or caregivers are not available―emotionally or otherwise―when the child needs them. If the child experiences that his emotional or other needs are not being met, or that there is no security provided in times of distress, he will take that as a form of rejection from his caregivers, and learn to avoid feelings of attachment towards them. Often, either one or both parents are seen to have issues with insecure attachment as well. A caregiver might also be making use of this strategy with the hopes of making a child independent or tough, but for the child it becomes a form of rejection.

For example, a child falls from his bed while jumping on it and runs to his mother or father for comfort―but the parent does not comfort the child (as is expected by the child), instead, he either reprimands him for jumping on the bed in spite of being warned not to, or asks him to quieten down because he is ‘a big boy’. When instances like this take place frequently and the child is unable to find any comfort or assurance, or is punished when distressed, he will learn not to depend on his caregivers and avoid developing feelings of attachment towards them. He may also learn to ignore them even if they come around after some time of separation, and not necessarily seek any contact with them. Interestingly, he will show little or no preference for his parents over strangers.

It is highly likely that a child who forms avoidance attachment in his formative years, carries it with him into his adult life. Though Bowlby and Ainsworth focused on the attachment patterns in children, psychologists Cindy Hazan and Phillip Shaver applied this to adult romantic relationships as well.

According to them, adults who exhibit this form of attachment find it difficult to form intimate relationships. They do not seek emotional bonding in a relationship, and find it very difficult to share their thoughts and feelings with their partners. Moreover, they do not like to depend on others for anything, and prefer it if others do not depend on them either. Most do not feel the need to form close and permanent relationships, and therefore, do not express nor experience any remorse or regret when undergoing a relationship break up. Being emotionally less invested in people, there are high chances of them leaning towards, and indulging in, casual sex. Even when they do get into a romantic relationship, they are never fully invested in it, and find it difficult to support their partners during stressful situations. They are known to prefer their independence over anything else, and usually speak of being self-sufficient. Not surprisingly, they often view their partners less positively than they view themselves, and are not able to completely trust their partners. Rejection is often dealt with by keeping away from the source, rather than dealing with the feelings.

While most people who develop this attachment style are not aware of their distant behavior (and continue to behave in what comes naturally to them), to the others around them, it is definitely straining. Caregivers must therefore understand the importance of providing a secure base and exhibiting a caring and accepting behavior towards their children―if they in fact want them to develop a secure attachment style that will help in developing healthy and strong emotional relationships in their future.