The Lasting Impression That Avoidance Learning Sets in Your Mind

Avoidance learning is an important aspect of operant conditioning and maps out the way in which our learning behavior is influenced by the consequences of our actions and the way in which certain unpleasant responses can be avoided. In the following article, we will take you through the details of this very concept. 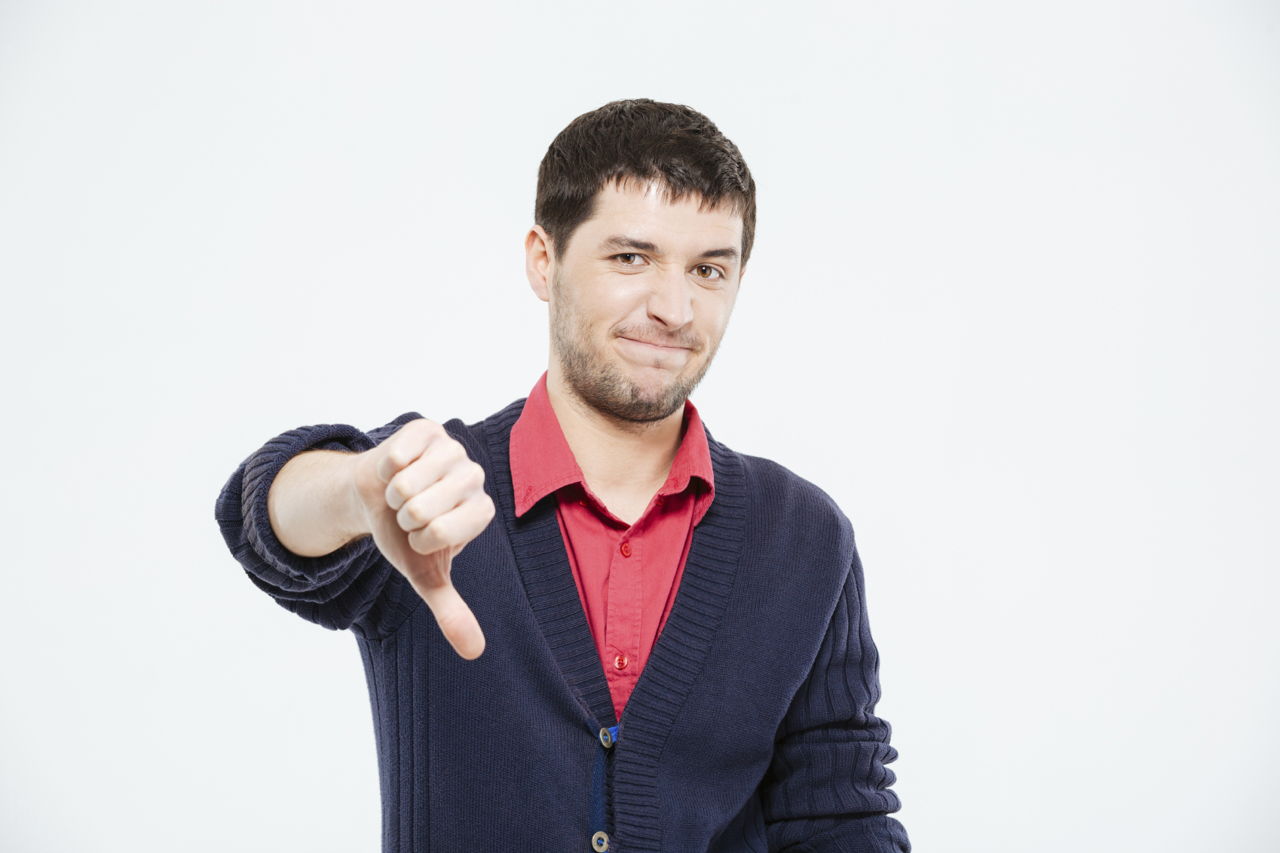 Avoidance learning is an important aspect of operant conditioning and maps out the way in which our learning behavior is influenced by the consequences of our actions and the way in which certain unpleasant responses can be avoided. In the following article, we will take you through the details of this very concept.

We take our mind and the actions that we undertake for granted, really. We carry on with our daily lives without even giving a thought to, or trying to understand, why we behave in a certain way and how a particular response came along. We take it as a part of ‘growing up’ and learning from experiences and situations. Correct? Absolutely.

But what is behind that learning? This ‘learning’ or ‘learning how to’ is a part of a bigger scheme of things that the mind duly takes up. All our responses are learned. This learning process is a part of operant conditioning which states that we respond to a particular situation either to escape it―because it leads to unpleasant situations and feelings (Negative reinforcement) or to welcome it―because it leads to pleasant situations and feelings (Positive reinforcement). Avoidance learning is a part of this theory that was put forth by psychologist B. F. Skinner and focuses on the aspect of negative reinforcement and how it propels us to learn certain behavior patterns. In this following article, we will look through the varied aspects of this concept in psychology, understand how it comes about and what it spells.

What is Avoidance Learning

In simple terms, avoidance learning is the behavior that we learn in order to avoid an unpleasant situation or response. For the learning process to take place, however, there has to be some form of experience which will allow the person to know that by doing so and so action there is pain or something unpleasant that will follow and only then will the person learn to avoid the situation in order to avoid the pain.

Avoidance learning can be of two kinds―passive and active. In the active form, you learn a particular behavior when the action occurs (your feet get burned) and in the passive form, you learn a particular response when there is no action taking place (the concrete floor and the hot sun still exist. But you do not walk on it). Passive avoidance learning could therefore come about as a result of prior experience or advice.

Examples
A group of rats were kept in a cage, half the cage had an electric shock running under the floor and the other half didn’t. When the experiment began, several electric shocks were administered and there was pain and unpleasantness that the rats experienced. They ran to the other side of the cage where there was no electric shocks. This they did in order to ‘escape’ the pain (escape learning). After repeating this pattern 2-3 times, a buzzer was rung before an electric shock was administered. Slowly, the rats learned to associate between the buzzer and the following shock. Thus as soon as the buzzer was sounded, they ran to the other side of the cage to ‘avoid’ the pain (avoidance learning). It was noticed that even after the shocks were stopped and only the buzzer was rung, the rats continued to run to the other side, without waiting to see if the shock continued. Thus they had learned to avoid the unpleasant situation and pain.

If one takes regular life as an example, we will find that there are several examples of this form of learning in reality. For example, we learn to avoid places that have boards like ‘Beware of dog’ on them. This will become stronger and more intense if that person has been attacked by a dog in the past, but it is not necessary―a simple warning sign will let us avoid that path. Similarly, if eating seafood has led to an allergic reaction in the past, the person will avoid eating sea food, without waiting to see if he suffers in the same manner again.

Avoidance learning is an innate part of all human behavior, as is clear from the article above and the examples therein. It is an extremely interesting concept and one that helps us understand our behavior in more clarity. The next time, try to see if you can point out certain behavior patterns in your behavior that have resulted due to avoidance learning. It’ll amuse you to know the extent to which this form of learning plays a part in our learning process.