You’ve Been Using Avoidance Conditioning, But Hardly Noticed It

Avoidance conditioning is one of the most commonly used, but rarely noticed behavior patterns that take place in our daily lives. Let us delve further into this topic, in this article.

Avoidance conditioning is one of the most commonly used, but rarely noticed behavior patterns that take place in our daily lives. Let us delve further into this topic, in this article.

How many times have you turned on the radio for a traffic update, just as you leave your home and head to work? Haven’t you ever called ahead to check what’s for dinner, and then decided whether you should eat at home or not? And you’ve definitely called your friend to check if a certain someone you wish to avoid will be attending a school reunion or a party or any special occasion. All these are nothing but examples of avoidance conditioning psychology that has become an inherent part of our lives whether we realize it or not. This PsycholoGenie article will tell you about Sidman avoidance conditioning, its definition and some of its examples.

Avoidance conditioning can be defined as the behavioral pattern of a subject when it becomes aware of an impending aversive situation that is to take place. The subject reacts by adopting an avoidance technique, using which it totally avoids said aversive situation and prevents it from affecting its own functioning. In simple words, when someone becomes aware of a possible unfavorable event that will take place in the near or not so near future, that person takes steps which facilitate the overall avoidance of that particular unfavorable event. By doing this, the person also ensures that he or she does not have to put up with the situation, and neither will the occurrence of the event affect his or her activities in any way.

Avoidance conditioning has been researched at various stages and levels. There are two basic types that are used for the purpose of research, as per Murray Sidman. These are:

These have been explained below.

In this type, there is the introduction of a particular stimulus and then the stimulus is removed when the desired response is achieved. For instance, an experimental rat is given shocks, until it jumps up. When it jumps, the shock is withdrawn. After a few trials, it is seen that the rat begins to jump up at regular intervals, trying to avoid the shocks that it knows it will receive in some time. This is also called an operant response.

In this type, the rat is not given an active indication of the shock. Meaning, the shocks are given to the rat at random moments, without any particular time gap. With this method, it is seen that the rat performs the response even in the absence of an active indication. Thus the rat develops a whole new cycle of avoiding the sporadic shocks.

Avoidance is one of the most popular negative reinforcement examples. It involves the tendency to avoid, and thus escape an unfavorable or unpleasant experience. Hence, it is very often confused with escape conditioning. Though the two are almost similar, there is a very subtle difference that makes them distinct. In the case of escape conditioning, an undesirable stimulus already takes place, and the subject acts in a manner that will eliminate said undesirable situation. For instance, if your kid starts yelling for candy in a supermarket, in order to stop him from doing it, you will just give him the candy. Avoidance conditioning involves preventing the occurrence of such a situation altogether. In this case, it would be not taking your kid to the supermarket at all. This will be clearer with the examples given below.

Example # 1: You see your annoying neighbor walking down the street and immediately turn around and walk in the opposite direction.

This is an example of avoidance conditioning, not escape conditioning. That’s because by turning around and walking, you did escape an unfavorable encounter, but by doing so, you actually avoided it altogether.

Example # 2: You call to check and confirm the lunch timings of the bank before you leave your office for a break.

Again, this is an example of how you avoided a possible inconvenience by calling the bank ahead. You knew that if you went there and the bank was closed for lunch, not only would your fuel, energy, and time get wasted, it is very likely that you would have to forgo your own lunch hour to finish off your work. Thus by calling ahead, you avoided such an inconvenient situation for yourself.

Avoidance conditioning has an important place in the psychology of human beings. It helps to gauge the reactions that they will have to particular situations and thus facilitate a deeper understanding of their behavioral pattern and the reason and effects of their choices and decisions. 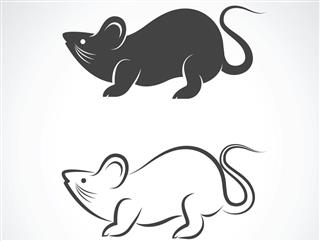 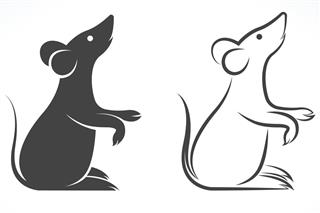 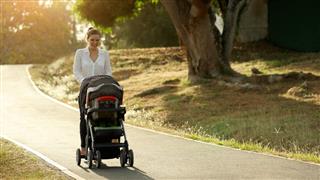