Anger is the most disruptive emotion. How much should one rely on medication to control it? This article sheds some light on this issue, while trying to answer this question.

Anger is the most disruptive emotion. How much should one rely on medication to control it? This article sheds some light on this issue, while trying to answer this question. 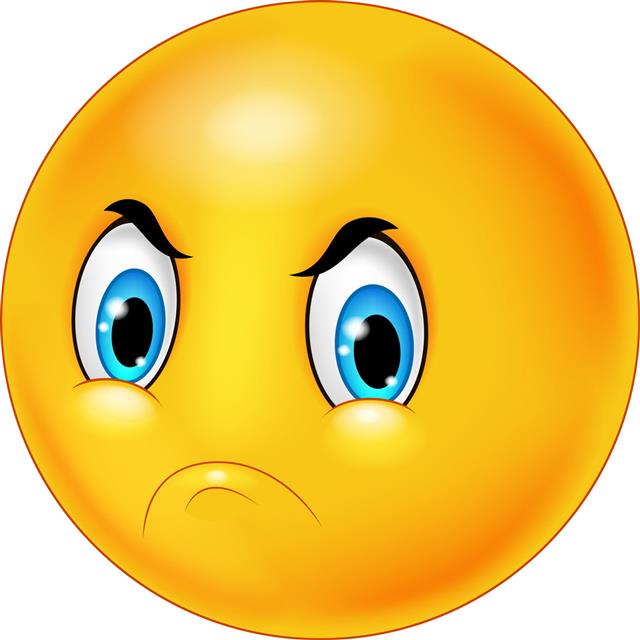 Every one of us has been angry at some point of time and for valid reasons. Righteous anger is a justified thing but too much of it is bad for your health and that of others. Some people find it very difficult to control anger. The reasons are varied but the effect is the same, which is disruption of mental peace of that person, as well as people around him.

Anger is like fire. It harms the one who spews it and the one towards whom it is directed. As I said before, in some cases, it is a valid emotion when it charges you up to do what must be done. But in most cases, it leads to unnecessary emotional scarring and physical damage, which could have been avoided in the first place.

Which Drugs are Effective?

There are no drugs or prescription medicines which can directly control anger, but there are drugs which can treat the causes that lead to the outbursts, which are depression and anxiety. Antidepressant drugs like Prozac, Zoloft, and Celexa have been reported to lead to good results in people, with anger issues.

However, these medications must not be used without the prescription and approval of a doctor. This is because they might have side effects and the dosage needs to be modified, according to the needs and condition of the patient. Doctors recommend medications, only when there is an extreme need for it. Sometimes, the drugs administered are simply ‘Placebos’, which have a real positive effect on the patients.

Some people are more prone to anger due to some physiological problems in the emotional centers of their brains. For example, people who are victims of epilepsy can go into fits, where they go into boiling rage and their thinking capacities are altered.

There are other cases, like people who may have been traumatized due to violent events in their lives, who can have anger outbursts. In such extreme cases, medication comes in handy. Exercising anger management techniques and medications coupled with it, can effectively treat ‘Rageholics’ too.

Is medication the only alternative? The answer is in the negative. Anger control medication can only temporarily cure a person. Unless the root cause of the problem, which leads to frequent outbursts is taken care of, a person will never be completely cured. There are many exercises, which can help. Medical help to control anger, in the form of psychiatric counseling, can help a person reach the roots of the problem.

Anger gives a man a lot of potent physical energy but it blanks out his clear thinking process. It also taxes the mind and body, a lot of precious energy. Raging all the time is not going to solve problems. When one understands and accepts this, he will be on the path to successfully controlling anger.

Learn to direct your energy into thinking with a cool mind, instead of wasting it in getting angry and fuming. As Hugh Prather has said in his book- ‘Notes to Myself’, ‘Don’t fight a fact but deal with it.‘. Nothing can make you angry, unless you let it. Remember that and take control of your life. Things like medications are there to help you out, but in the end, when it is not a physiological problem, only you can cure yourself.

Disclaimer: This article is for reference purposes only. It is not intended to be a substitute for the advice of a certified medical practitioner.