Covering All the Aspects of Type A Personality Description Here

A 'type A' personality includes those people who are generally termed as hard workers and are known for their performance speed. The following PsycholoGenie article will cover the various aspects related to this personality type. 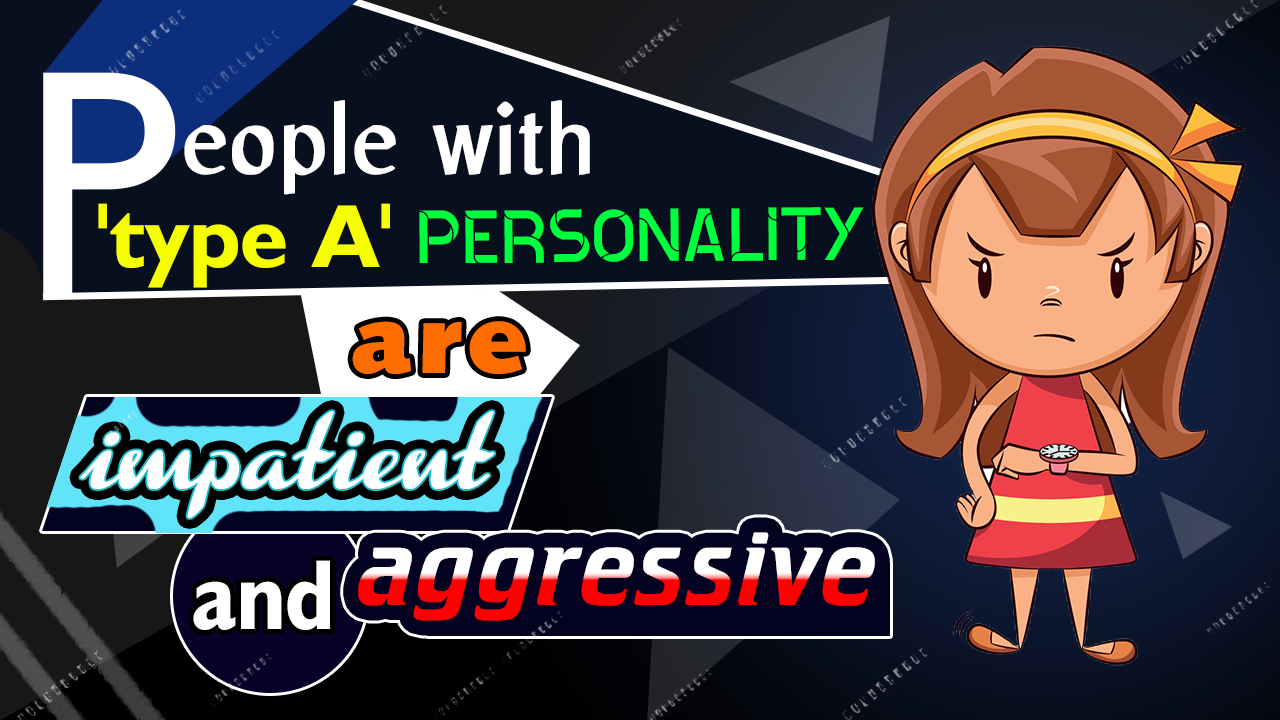 A ‘type A’ personality includes those people who are generally termed as hard workers and are known for their performance speed. The following PsycholoGenie article will cover the various aspects related to this personality type. 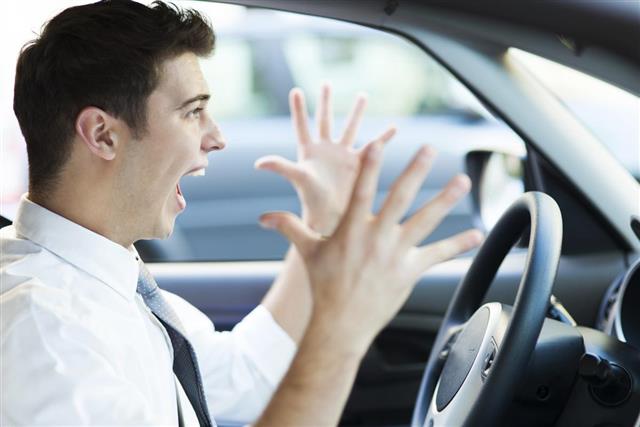 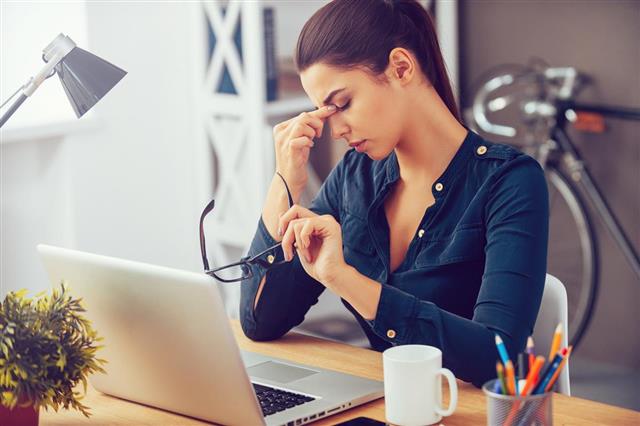 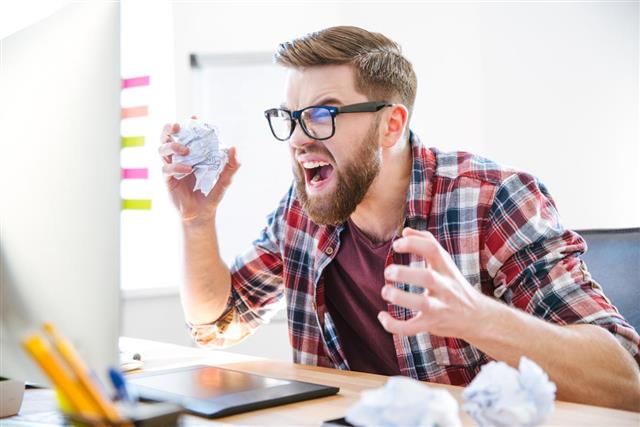 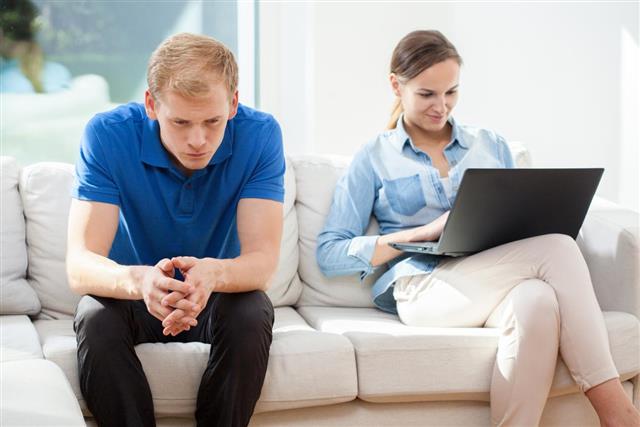 Dr. Meyer Friedman and his colleague R.H. Rosenman worked together and developed a theory about type A individual behavior. They gave the following type A traits of an individual under this personality type.

The sense of impatience that these individuals experience was found to be at risk in development of heart diseases and heart attacks by Friedman and Rosenman. Thus, heart attack and type A personality traits became synonyms of each other due to this theory put forward by the duo.

Assessment of Type A Personality

The type A assessment is usually a 15 minute interview that examines verbal and nonverbal behavior. This was a time-consuming personality test and was taken over by a new assessment method put forward by the Jenkins activity survey. This was a paper and pencil questionnaire and was published for the first time in 1979. This method is a highly debatable indicator of Type A personality, as many researchers question the validity of the same as it does not assess the nonverbal behavior that is one of the major indicators of type A traits.

Description of Type A Personality

The term ‘type A’ is commonly used for people who are rude or impatient or those who are highly competitive. The following description of type A traits can be called the hallmark features of this personality behavior.

The description of type A personality shows that the excessive stress that these individuals take upon themselves, makes them vulnerable to many diseases. According to Myer Friedman, these people are most susceptible to heart diseases. The other negative effect on their health due to their type A persona include:

These people have a very flat personality, that is a little strict. They may be raised under conditional love that makes them live life according to a standard. This standard includes getting the work done right or achieving goals that will make them earn rewards and acceptance and failure to do so will earn them no rewards and acceptance. This psychological theory is commonly used to differentiate between calm and laid back people and restless and impatient individuals. 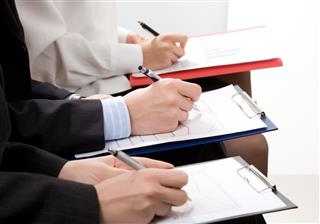 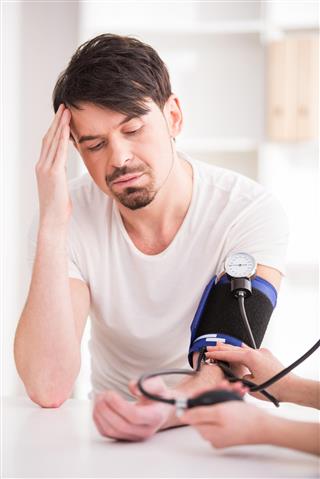