What is Either-or Fallacy? Explained With Real Life Examples

The either-or fallacy, also known as false dilemma or false dichotomy, is a type of fallacy (logically false belief) wherein a said situation has only a limited number of alternatives. But in reality, it can have more. PsycholoGenie, in this post, explains the concept of either-or fallacy, and also cites some examples to make you understand it better.

The either-or fallacy, also known as false dilemma or false dichotomy, is a type of fallacy (logically false belief) wherein a said situation has only a limited number of alternatives. But in reality, it can have more. PsycholoGenie, in this post, explains the concept of either-or fallacy, and also cites some examples to make you understand it better. 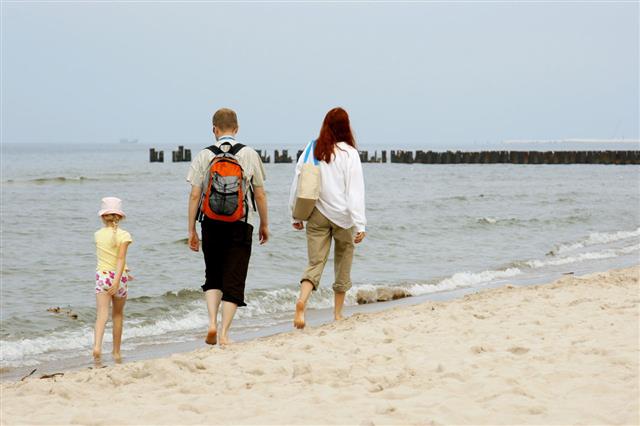 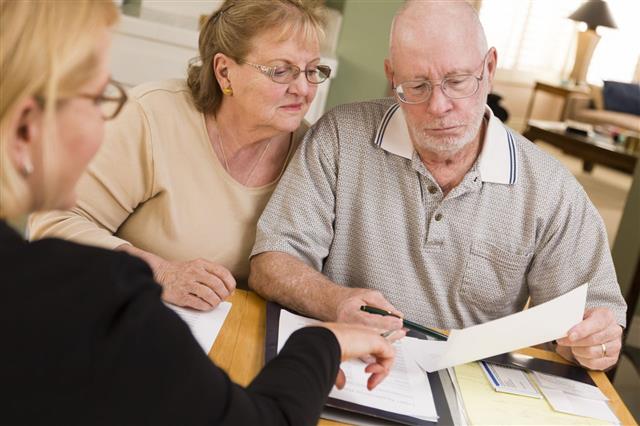 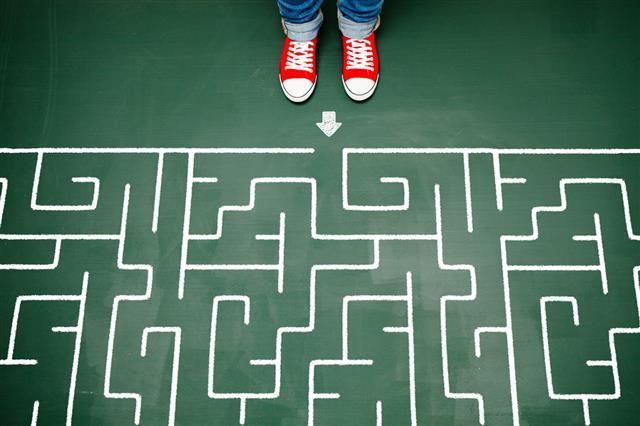 “America – Love It Or Leave It”, was used as a pro-slogan during the Vietnam War. It implies that a true citizen or patriot must support everything done by America, or not be an American

What is Either-or Fallacy?

To explain it in simple terms, the either-or fallacy refers to presenting two opposing options in a situation, in such a way that they seem to be the only available options.

For instance, if something is true, then the other must be false. However, both can be false or true as well. This is the reason why the either-or fallacy is also called false dilemma; a situation need not necessarily have two outcomes, it can have more, which weren’t thought of, or weren’t introduced on purpose. For instance, if you see the adjoining image, the rich man is trying to judge the common man’s condition in two possible ways. He concludes that since the common man doesn’t seem very rich, he might be saving a lot. However, he fails to think that the common man appears poor because he might actually be poor (doesn’t earn a lot).

Let’s try to get a deeper understanding of intentional or accidental either-or fallacy with some examples.

When accidental, either-or fallacy occurs just because we tend to skip a possible approach or option. However, when intentional, it’s especially meant to force a choice; it is used as an effective tool in advertising, media, and politics, in order to impose a thought or notion in people’s minds.

Divorce is fairly common in the U.S. Let’s say, Kevin and Lisa are not quite happy post-marriage. Although it’s been a year, both are finding it difficult to maintain the marriage. Kevin is in a dilemma, he can only see two possible options, either divorce Lisa, or spend the rest of his life in the same manner. If we see the other side of the coin, Lisa too must be thinking on similar lines, something like ‘either do or die’. No individual would ever choose to suffer, he would always prefer to be happy. Both would eventually divorce due to the either-or fallacy.

However, if both had considered all possible options, they could actually do a lot to co-exist peacefully. If Kevin, before hopping to the extremes, had thought about talking to his wife and sorting all the problems among them; and if Lisa too had thought the same way, they might have actually ended up communicating and clearing things between them. Kevin could have also thought of talking to one of his best friends for advice, so could have Lisa. That actually could have been able to save their marriage.

If their intention was to simply minimize or stop corruption, they could have suggested options like imposing fines, avoid giving or taking bribes, etc. Therefore, this example can be considered as an intentional either-or fallacy.

A very popular example, in advertising, is the tagline of Mastercard. It says “There are some things money can’t buy. For everything else, there’s MasterCard.” This implies that everything that can be bought, can be done with a Mastercard. However, things can also be bought with a VISA card, or simply cash. This clearly hints the intentional use of this fallacy in order to market a product.

Another good example is of Gillette, its slogan says “The best a man can get”. However, it’s not the only best thing a man can get, considering grooming products, or anything for that matter.

The either-or fallacy can be classified into 3 basic types.

➔ False choice, as its name suggests, refers to an intentional attempt to rule out several logical options from a situation. The Mastercard example is a good example to illustrate this concept.

➔ The third type, black-or-white thinking, refers to the lack of ability in a person to bring together good and bad things of a situation or person. This concept is termed as splitting, in psychology; such a person believes things to be either completely good, or completely bad. Here’s an example.

Kelly: Chester and I support the inclusion of prayers in public schools.
Chester: Hey! I never said that.
Kelly: You’re not an atheist, are you Chester?

➔ In the above example, it can be clearly seen that the absence of one entity or element hints at the presence of the other. If you do not support prayers in school, you’re an atheist. If you’re not the protagonist, then you’re the antagonist. Black and white thinking narrows down all outcomes to either good or bad, which means if you’re not good, you’re bad. However, one cannot draw such a concrete good-bad conclusion in every situation, outcomes can be anything more than just positive or negative. For instance, in the above example, Chester need not be an atheist. He might have denied support to the thought because, according to him, every child must be taught to pray by his/her parents, and not the school.

This post has tried to cover most aspects about the either-or fallacy. If you feel we missed out on something, don’t hesitate to add by using the comment section below. 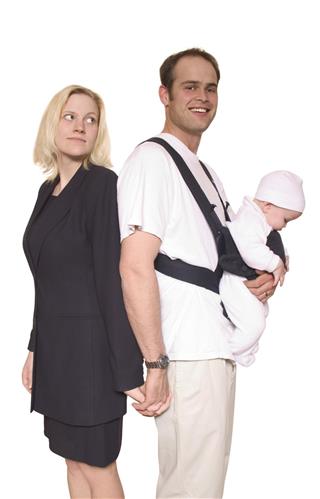 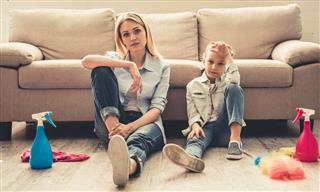