Check Out This Collection of Cool Behavioral Science Experiments 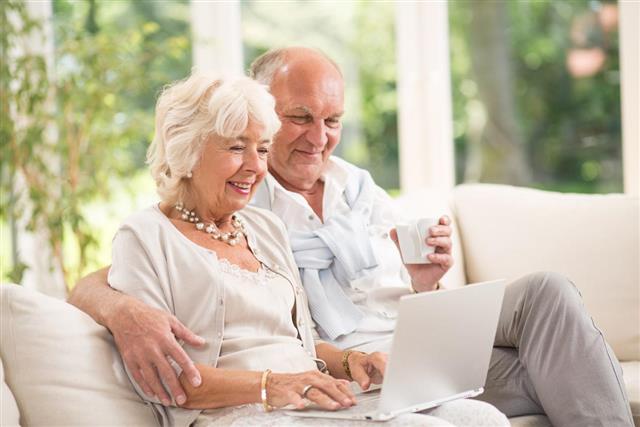 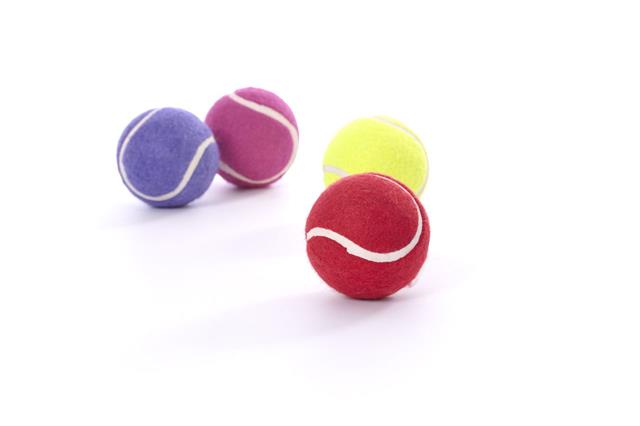 Behavioral science experiments are conducted in order to bring out the behavioral patterns in animals or human beings and investigate their responses to stimuli. Their patterns of behavior in a certain kind of environment help the researchers infer how an individual behaves in a particular type of surrounding or situation. It leads them to make observations about the patterns in human and animal behavior.

As a variant to this experiment, have a short passage written in different colors and ask the volunteers to memorize the content. Observe if the color of writing made the content easy or difficult to memorize.

Have teenagers or adults as volunteers. Show them scenes from movies of different genres and observe their reactions. Your observations could include things like who laughed the most on watching a comic scene or who was the most scared on watching a horror scene, or how everyone reacted to violence. Check the blood pressure of the volunteers at the end of the experiment. Infer how different emotions affected their blood pressure levels.

As a variant to this experiment, give each volunteer something to read. Choose from joke books, romantic stories, murder mysteries, etc. and note how deeply involved the subjects get and how the emotions portrayed by the books affect them. Observe how they react to the content and note the change in their blood pressure levels at the end of the reading session.

Another variant to this is to expose the volunteers to different kinds of music and note which type of music is favored by the majority and what kind of music is disliked. Note if parameters such as volume, tonal quality, and the musical instrument(s) involved influence the volunteers’ reactions. You could analyze if individuals who liked the same type of music have certain other traits in common. This should let you infer how one’s personality affects his taste of music.

Have a group of girls and boys as volunteers. Pair each girl with a boy and give each pair a topic to discuss. Observe the way they interact. In each pair, observe who speaks more, who listens more, and who communicates more confidently. Infer whether gender influences ways of interaction.

Have adults as volunteers. Give the group hypothetical situations and ask them to state their reactions. Note who is the fastest to react or shows promptness in answering. Make observations about how age, gender, upbringing, as also the cultural and educational backgrounds of the subjects affects their responses.

Have senior citizens as volunteers. Give some of them tablets (computers) to read from and let the others read from books. Make observations about their speeds of reading and grasping content from two different modes. Observe the degree of discomfort experienced initially and whether and in what time they could adapt to reading from the screen as against the book.

Animal behavior has always been a subject of interest for many. As animals do not communicate the way human beings do, it becomes even more interesting to understand their behavioral patterns. For these experiments, it is advisable to take help from someone trained in handling animals or someone who is used to working with them. Also, you need to ensure that no animal is harmed in the process.

Effect of Light on Worms

As your apparatus, take some live worms, soil, starter food, and transparencies of different colors. Simulate a worm habitat with the help of starter food and soil. Carefully place the worms in the environment created by you. Replace the transparencies, one color at a time and note the changes in the worms’ behavior. This experiment needs expert guidance.

The aim of this experiment is to study ant behavior in the presence of different types of sugars. Simulate the ant habitat on a small scale. Prepare solutions of different kinds of sugars, for example honey, molasses, and table sugar. Stir them well and place them in the ant habitat. Observe which sugar solution attracts the most ants. Seek the required guidance and take the safety measures needed.

How Cats Respond to Stimuli

The stimuli could be cat food, objects that cats can play with, or even music. Observe how the cats react to these stimuli, whether one cat leads and the others follow it, or whether each cat reacts differently and at a different time. Gather information about the cats’ general behavior from their breeders or owners. It will help you infer how their breed or environment influenced their responses to stimuli.

The aim of this experiment is to analyze how dogs of different breeds react to situations. Place a certain toy or their favorite food before them and observe how each dog reacts and how quickly. Note the degree of aggression or calm displayed by each dog. Also note the other observable behaviors like barking, drooling, sniffing, running towards or away from the stimuli, etc.

The nature and behavioral patterns of humans and animals are so complex and unpredictable that they arouse the interest of many. Though experiments like these are not enough to draw concrete conclusions about their nature or behavior, they are good ways to analyze how genetic, environmental, and other such factors influence behavior. Pick one of the behavioral science experiments we have given here, or device your own. Kids are advised to conduct these experiments under adult supervision and for anyone conducting these, it is advisable to take able guidance and the safety measures, as applicable. 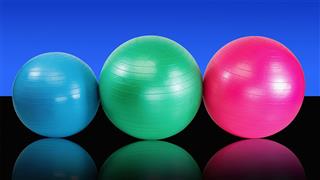 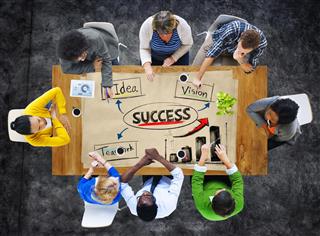